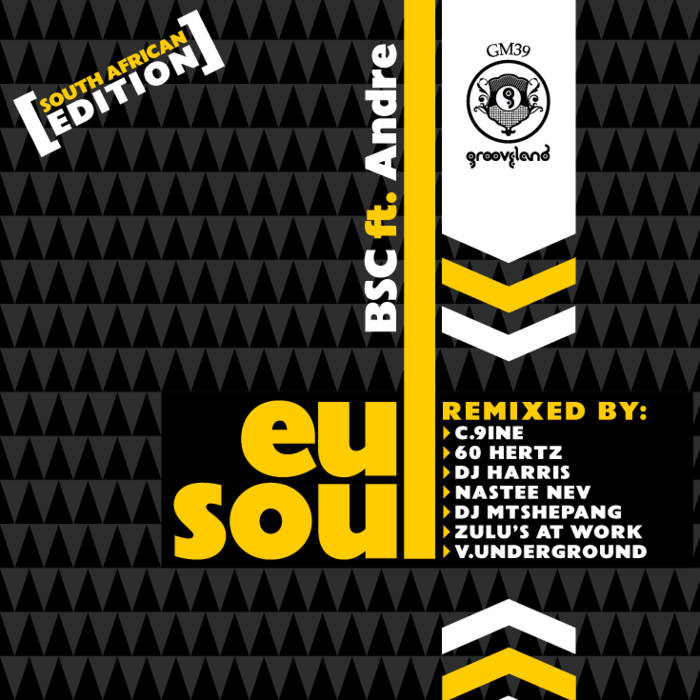 Back in summer of 2008, Grooveland Music blessed us with the phenomenal "Eu Soul" by the Brazilian Soul Crew, a soulful gem having timeless written all over which features the unmistakable deeply rooted vocals of Andre Leite. The 'Brazilian Remixes' followed later in the same year, now the time has come for the 'South African Edition' which features brand new truly ingenious and eclectic re-imaginations from the motherland, with the likes of 60 Hertz Project, C.9ine, DJ Harris, DJ Mtshepang, Nastee Nev, V.Underground and Zulu's At Work all adding their distinctive soulful/deep/afro touch the song, giving you plenty of choices to work the floor. Each of these new interpretations is simply breathtaking, taking this unforgettable classic by the Brazilian Soul Crew to all new heights. Make no mistake, this is an essential remix package by no means to be missed.
Review by Mike Fossati
www.spiritofhouse.com