Luv is Around EP 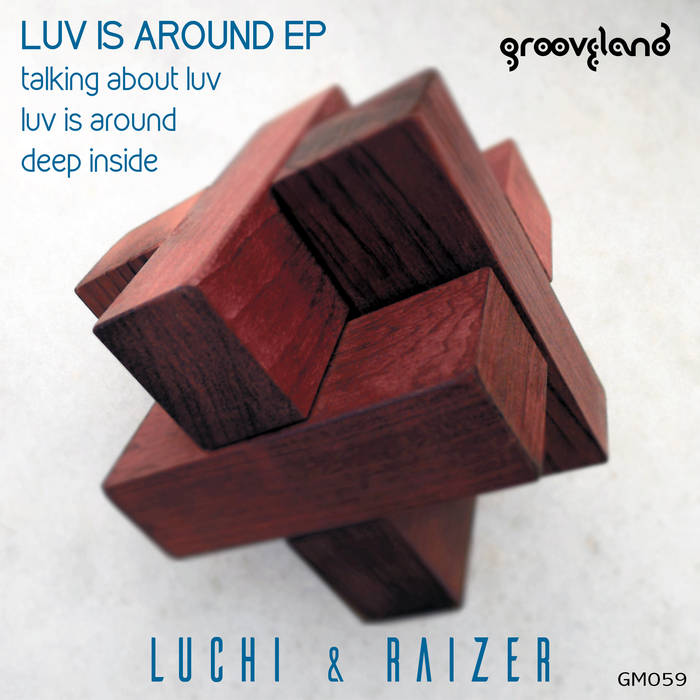 Luchi & Raizer is back on Grooveland with the new Luv is Around EP featuring three house underground.

Andre began playing professionally towards the end of the 80s at Club Apo in Campinas. In the early 90s, he became the resident DJ at legendary club Pacha. He has been a producer since 1990, when he released a vinyl EP called "Actions Speaks Louder Than Words and he already released several works for labels such as: Club66, Abstract Channel,Bambole Records, Divina Recordings, Del Sol Music among others.
Daniel Raizer is a musician, music producer and music technology specialist with more than 30 years of experience. He acted as a Product Specialist in the most important companies in the segment, as a producer and recording engineer on the record label Camerati owned by the brazilian artist Belchior, where he conducted several works of great national artists.